The mass incarceration of men and women in the Mountain State cost over $314 million in 2019. The collateral consequences affect our communities, families and economy. On Thursday, Nov. 12, we convened a virtual summit to hear from experts, participate in dialogue and discuss solutions to mass incarceration in our state.

Recordings from the Summit

Restorative Justice: From Harm to Healing, A Journey Toward Wholeness
Click here for archived video link

Changing the Paradigm: Changing the Way We Respond to Crises in Our Communities
Click here for archived video link

Some questions to consider. . .

According to the West Virginia Division of Corrections and Rehabilitation (DCR), it costs West Virginia $30,866 per year to incarcerate one prisoner. Mass incarceration of adults cost the Mountain State over $314 million in 2019.

How would you feel if every day for the rest of your life you were judged for the worst decisions you ever made? 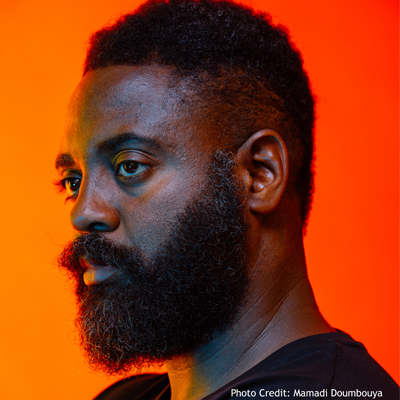 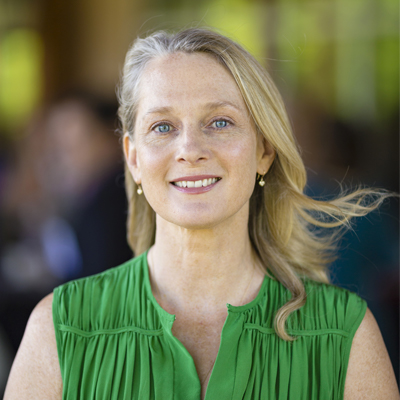 How should we respond to the factors leading to incarceration in our state?

According to West Virginia Division of Corrections (DCR), from 2004 to 2018, drug crimes in West Virginia increased by 220%. More than 25% of those admitted to state prisons or jails in 2018 required detox due to substance use disorder. Only 1.43% required detox in 2013.

What does recidivism say about the penal system?

How should we confront racial disparities in the criminal legal system?