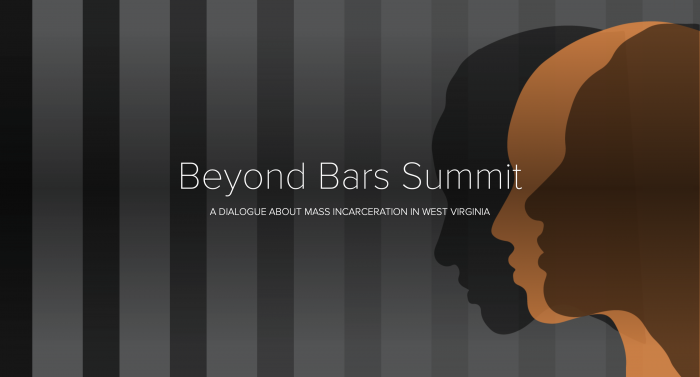 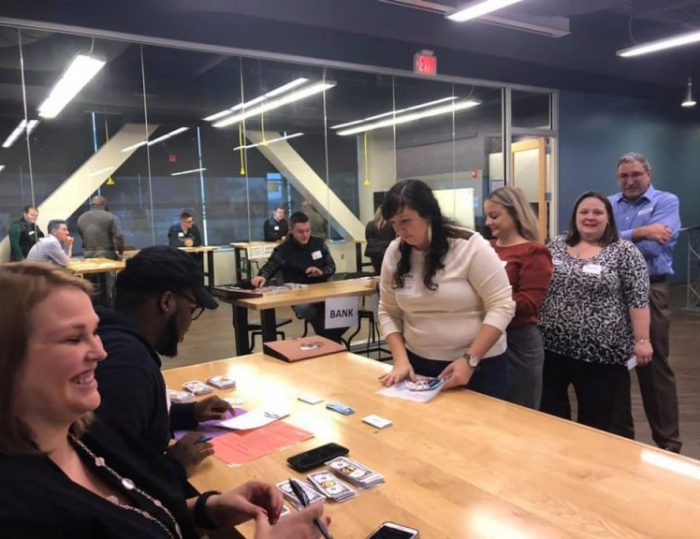 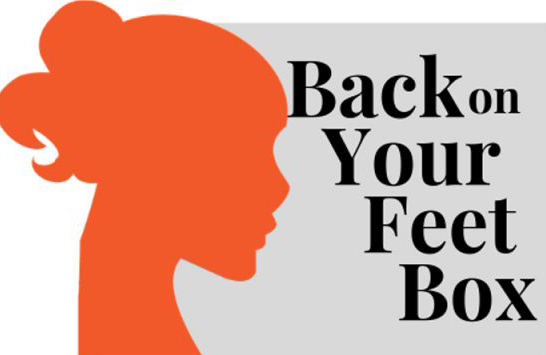 Back on Your Feet Box 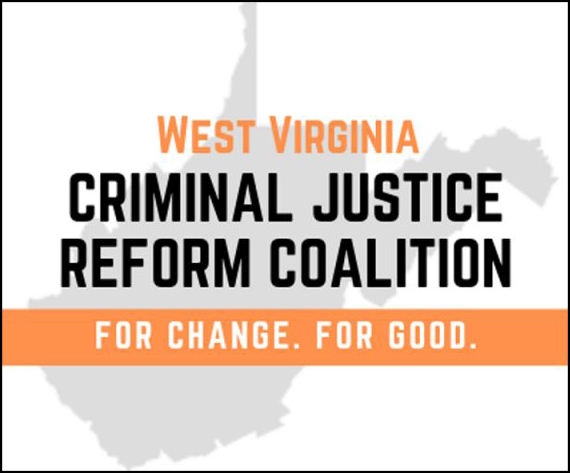 Students at West Virginia University conducted research in 2018 that helped them to better understand the issues that surround mass incarceration in our country, specifically for women in West Virginia. In an advocacy communications class, students took that research and created three campaigns addressing issues that the previous research identified as central concerns to residents of the Mountain State: children of incarcerated parents, state-level policy and employment of formerly incarcerated women.

Students from this class then traveled to Washington, D.C. to present their campaigns to their congressional delegation, including representatives from the offices of Shelley Moore Capito, Joe Manchin and David McKinley. During the immersive trip, students also pitched their campaigns to top national organizations including The Vera Institute of Justice, The Sentencing Project and The National Association of Mental Illness (NAMI).

In the second year of the project, students continued the work of the previous classes and hosted the U.S. Department of Justice Reentry Simulation to help stakeholders in the Morgantown, West Virginia community understand the challenges formerly incarcerated people face.

In the Fall of 2020, the project concluded with the Beyond Bars Summit, a virtual justice reform conference engaging stakeholders from all over West Virginia and speakers from around the country. The conference hosted a dialogue about the many issues that arise in the state because of mass incarceration. In concert with the summit, students produced an interactive portrait exhibit showcasing the stories of formerly incarcerated women. The Downtown WVU Library hosted the portrait exhibit through the Fall semester.